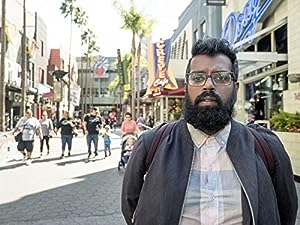 How to Watch Just Another Immigrant Online in Australia

What is Just Another Immigrant about?

Romesh Ranganathan, one of the most popular stand-ups in the UK, uproots his entire family, his supportive wife, three kids, his Sri Lankan mother and his eccentric uncle, and immigrates to Los Angeles.

Where to watch Just Another Immigrant

Which streaming providers can you watch Just Another Immigrant on

The cast of Just Another Immigrant