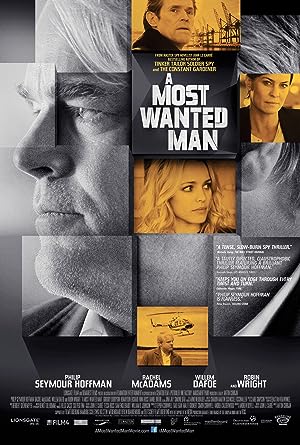 How to Watch A Most Wanted Man 2014 Online in Australia

The cast of A Most Wanted Man

What is A Most Wanted Man about?

When a half-Chechen, half-Russian, brutally tortured immigrant turns up in Hamburg's Islamic community, laying claim to his father's ill gotten fortune, both German and US security agencies take a close interest: as the clock ticks down and the stakes rise, the race is on to establish this most wanted man's true identity - oppressed victim or destruction-bent extremist? Based on John le Carré's novel, A MOST WANTED MAN is a contemporary, cerebral tale of intrigue, love, rivalry, and politics that prickles with tension right through to its last heart-stopping scene.

Where to watch A Most Wanted Man

A Most Wanted Man Trailer

More Crime tv shows like A Most Wanted Man