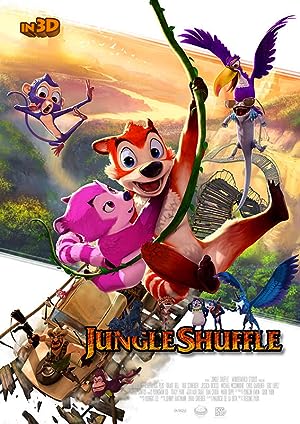 How to Watch Jungle Shuffle 2014 Online in Australia

The cast of Jungle Shuffle

What is Jungle Shuffle about?

1960 Lacedon Jungle in Mexico. Coatis Manu and Sacha are best friends. However, mischievous Manu is exiled from the empire for breaking a statue ordered to be made by the king, then girlfriend Sacha is captured by hunters.

Where to watch Jungle Shuffle