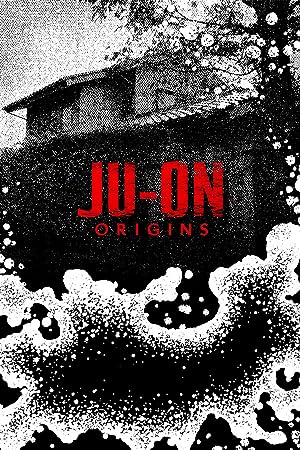 How to Watch Ju-on: Origins Online in Australia

What is Ju-on: Origins about?

The legendary horror franchise that is “Ju-On” is set to once again shake the world as Netflix Japan sets to release its first-ever horror of Netflix Japan Original, "JU-ON: Origins."

Where to watch Ju-on: Origins

Which streaming providers can you watch Ju-on: Origins on

Here is the comprehensive list of streaming providers that will show Ju-on: Origins in Australia. If Ju-on: Origins will appear with other providers further down the line, this table will be updated.

The cast of Ju-on: Origins

Ju-on: Origins is a great Horror movie, we’ve selected several other movie options that we think you would like to stream if you have watched Ju-on: Origins

Ju-on: Origins is a great horror show, we’ve selected several other show options that we think you would like to stream if you have watched Ju-on: Origins