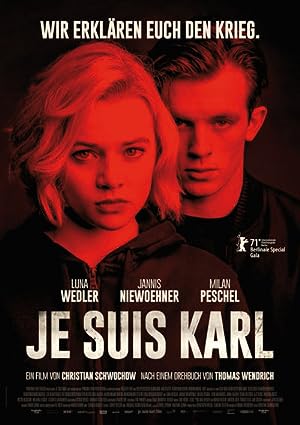 How to Watch Je Suis Karl 2021 Online in Australia

Where to watch Je Suis Karl

What is Je Suis Karl about?

Maxi, the survivor of a terrorist attack, joins the beguiling student Karl and becomes part of a European youth movement; one that aims for nothing less than seizing power.

Which streaming providers can you watch Je Suis Karl on

Here is the comprehensive list of streaming providers that will show Je Suis Karl in Australia. If Je Suis Karl will appear with other providers further down the line, this table will be updated.

The cast of Je Suis Karl

Je Suis Karl is a great Drama movie, we’ve selected several other movie options that we think you would like to stream if you have watched Je Suis Karl

Je Suis Karl is a great drama show, we’ve selected several other show options that we think you would like to stream if you have watched Je Suis Karl 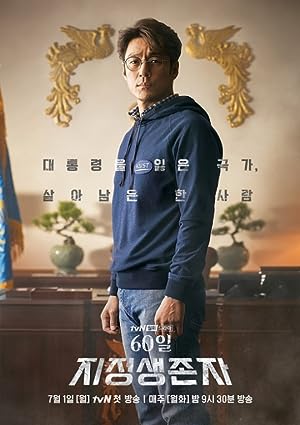