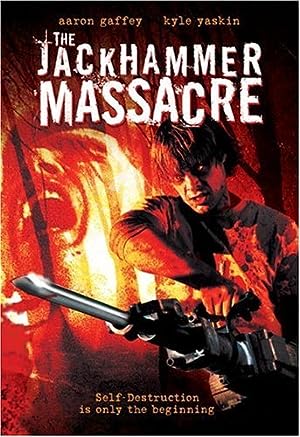 How to Watch Jackhammer 2004 Online in Australia

The cast of Jackhammer

What is Jackhammer about?

Jack Magnus is a successful businessman who periodically does drugs with his best friend Mike. When Mike takes some bad stuff, Jack panics and leaves him to die. His guilt eventually causes him to become a full fledged, utterly pathetic junkie. After being force fed a particularly nasty brew by a vindictive supplier, Jack seems to only grow stronger, surviving the ordeal and living on to become a crazed jackhammer killer. He's now utterly paranoid, believing that everybody is out to get him, with his paranoia manifested in visions of his dead friend.

Where to watch Jackhammer