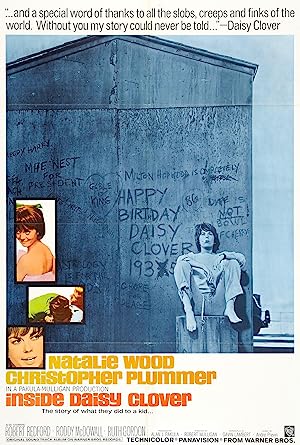 How to Watch Inside Daisy Clover 1965 Online in Australia

The cast of Inside Daisy Clover

What is Inside Daisy Clover about?

Daisy Clover is a 15 year old Tomboy who dreams of being a Hollywood star. After auditioning for producer Raymond Swan of Swan studios she becomes the toast of Hollywood. Daisy must then come to terms with her new found fame and the 1930's Hollywood star treatment.

Where to watch Inside Daisy Clover