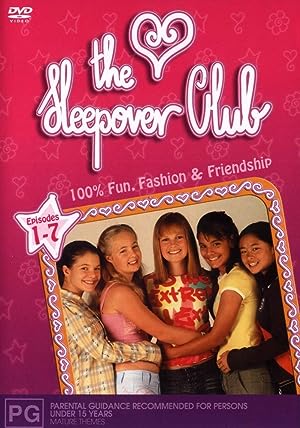 How to Watch The Sleepover Club Online in Australia

What is The Sleepover Club about?

From the International best seller childrens' books, Life is pretty humorous when you look at it from the point of view of the five young teenage girls in The Sleepover Club. They have a secret society with rules and conventions - and no boys or parents allowed. Constantly dealing with their archrivals three teenage boys called the M&Ms life couldn't be more serious or more fun. The Sleepover Club combines drama and humour with the odd fantasy sequence to make seriously cool TV.

Where to watch The Sleepover Club

Which streaming providers can you watch The Sleepover Club on

The cast of The Sleepover Club