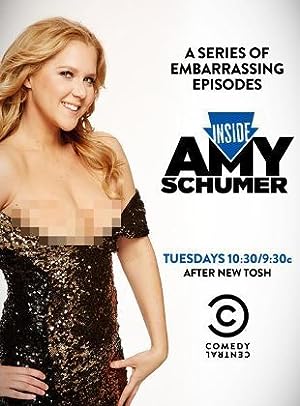 How to Watch Inside Amy Schumer Online in Australia

What is Inside Amy Schumer about?

Amy Schumer switches from sketches, doing stand up, to interviewing people on the street and people of interest usually following a certain theme.

Where to watch Inside Amy Schumer

Which streaming providers can you watch Inside Amy Schumer on

The cast of Inside Amy Schumer