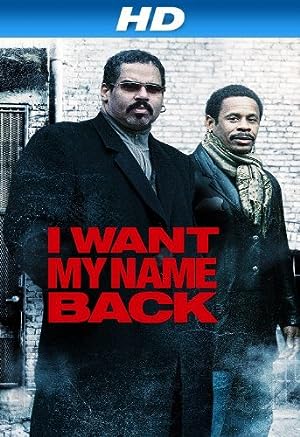 The cast of I Want My Name Back

What is I Want My Name Back about?

Highlighting the rise, fall and rise again of original members of The Sugarhill Gang, Wonder Mike (Michael Wright) and Master Gee (Guy O'Brien). The Sugarhill Gang recorded the first ever platinum rap album and rap song and are credited with introducing hip hop to the world more than thirty years ago. We follow The Sugarhill Gang through its chance beginnings in New Jersey, it's rise to fame, and the subsequent struggles of the real Wonder Mike and Master Gee as they try to create new music and battle with their label and an indifferent legal system which stripped them of their identities and rightful legacies.

Where to watch I Want My Name Back

More Biography movies like I Want My Name Back

More Biography tv shows like I Want My Name Back