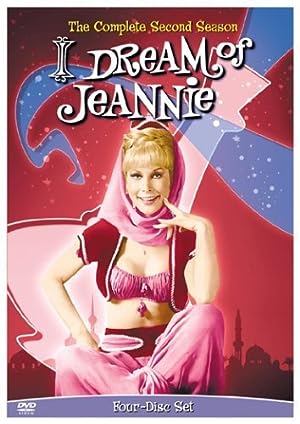 How to Watch I Dream of Jeannie Online in Australia

The cast of I Dream of Jeannie

What is I Dream of Jeannie about?

Captain Tony Nelson is an astronaut. While on a mission, he discovered a mysterious bottle. Opening it, he released Jeannie (a Genie) who was so overjoyed at her release she promised to serve Captain Nelson. Nelson is unsure what to make of Jeannie, especially given that his work is highly secret and his superiors tend to keep a close eye on him.

Where to watch I Dream of Jeannie

I Dream of Jeannie Trailer

More Comedy tv shows like I Dream of Jeannie