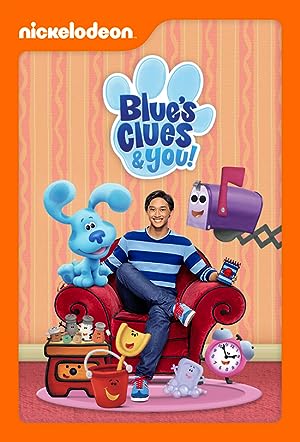 How to Watch Blue's Clues & You Online in Australia

The cast of Blue's Clues & You

What is Blue's Clues & You about?

Each game of Blue's Clues involves problem-solving, viewer interaction, and of course, a stop for "mailtime!" In this reboot, the animated ensemble cast is back with a new host: Josh, who's just learning how to play Blue's Clues.

Where to watch Blue's Clues & You