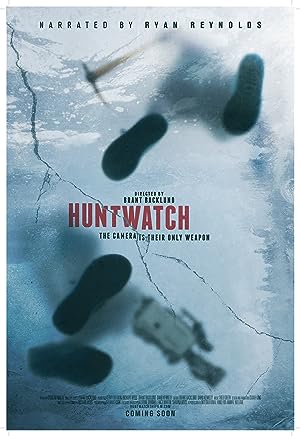 How to Watch Huntwatch 2016 Online in Australia

The hottest controversy in Canada rages on frozen ice. Historically sealing was considered a respectable job, even heroic, until people witnessed it in their living rooms for the first time: graphic images too sensitive for most. Appalled by what he saw, a charismatic young activist named Brian Davies set out on a personal crusade to save the seals. Little did he know the battle would last the rest of his life. Narrated by Ryan Reynolds.