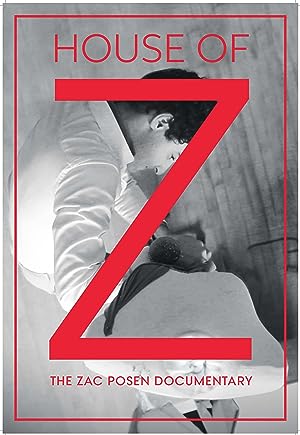 How to Watch House of Z 2017 Online in Australia

The cast of House of Z

What is House of Z about?

HOUSE OF Z chronicles the meteoric rise of fashion designer Zac Posen at the age of 21, his brand's falling out of favor several years later and his challenge to rebuild his company and his reputation. It is both a portrait of an artist, and a look behind the glamorous curtain of one of the most distinguished brands in the world, revealing the tenuous dance between art and commerce that informs every move.

Where to watch House of Z