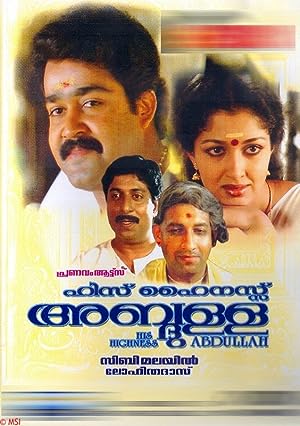 How to Watch His Highness Abdullah 1990 Online in Australia

What is His Highness Abdullah about?

A qawwali singer passes as a Brahmin in order to infiltrate a palace and kill the king.

Where to watch His Highness Abdullah

Which streaming providers can you watch His Highness Abdullah on

The cast of His Highness Abdullah