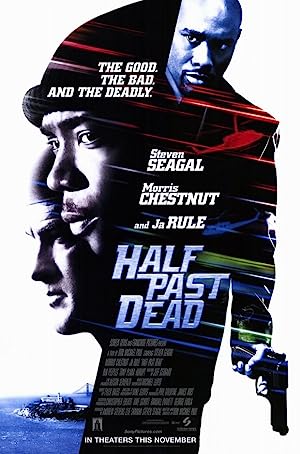 How to Watch Half Past Dead 2002 Online in Australia

The cast of Half Past Dead

What is Half Past Dead about?

A criminal mastermind has set in motion a plan to infiltrate a high tech prison in order to persuade a death row inmate to reveal the whereabouts of $200 million worth of gold. It's up to an undercover FBI agent to stop him before it's too late.

Where to watch Half Past Dead