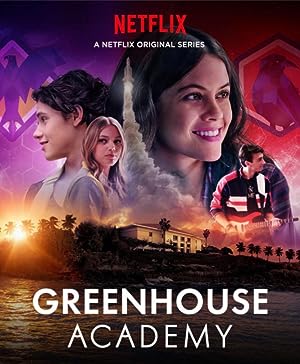 How to Watch Greenhouse Academy Online in Australia

What is Greenhouse Academy about?

Almost a year after their astronaut mother's tragic death, brother and sister Hayley and Alex Woods begin to attend an elite boarding school for future leaders. However they soon realise that everything is not as it seems.

Where to watch Greenhouse Academy

Which streaming providers can you watch Greenhouse Academy on

The cast of Greenhouse Academy