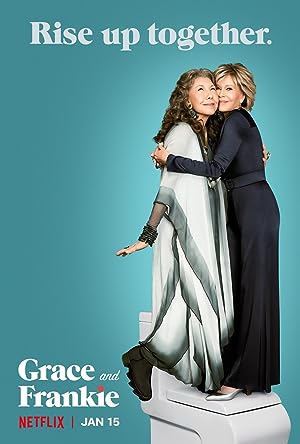 How to Watch Grace and Frankie Online in Australia

What is Grace and Frankie about?

Finding out that their husbands are not just work partners, but have also been romantically involved for the last twenty years, two women with an already strained relationship try to cope with the circumstances together.

Where to watch Grace and Frankie

Which streaming providers can you watch Grace and Frankie on

The cast of Grace and Frankie