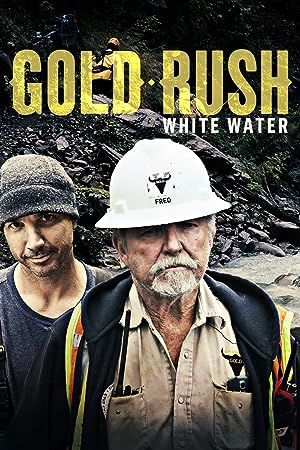 How to Watch Gold Rush: White Water Online in Australia

What is Gold Rush: White Water about?

The Dakota Boys put together a team of intrepid divers, mountaineers and bush mechanics to go where no miner has ever managed to explore - the depths of freezing plunge pools in white water...

Which streaming providers can you watch Gold Rush: White Water on