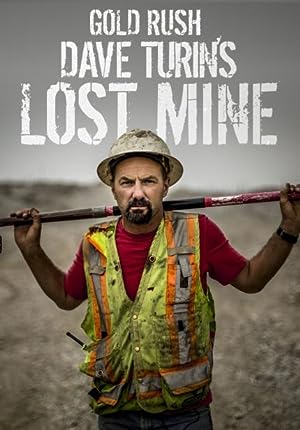 How to Watch Gold Rush: Dave Turin's Lost Mine Online in Australia

What is Gold Rush: Dave Turin's Lost Mine about?

Dave Turin visits several disused gold mines around the Western United States and decides which mine to get up and running, turning it into a profitable, working mine.

Where to watch Gold Rush: Dave Turin's Lost Mine

Which streaming providers can you watch Gold Rush: Dave Turin's Lost Mine on

The cast of Gold Rush: Dave Turin's Lost Mine