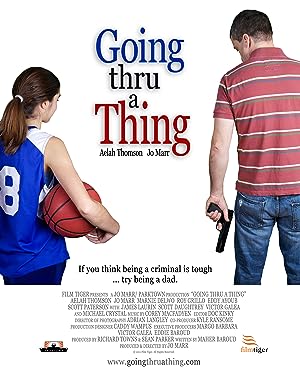 Going Thru a Thing

Watch Going Thru a Thing 2011 in Australia

Where to watch Going Thru a Thing

What is Going Thru a Thing about?

Charlie robs banks to pay the bills. All Samantha, Sammy, his precocious 13 year old daughter wants, is a normal father with a normal job. When the school teachers go on strike, her basketball team desperately needs a new coach and Charlie is coerced into the position by his 'hole in the head' gang, and the notion that it might ease his upcoming sentencing. A chance to bond with his daughter spirals Charlie's life out of control, this time involving Sammy, her team and an angry mob boss who watched too much Oprah. Going thru a Thing is the humorously poignant story of a middle-aged man who realizes that growing up can take place at any age and that's its never too late to change direction.

Which streaming providers can you watch Going Thru a Thing on 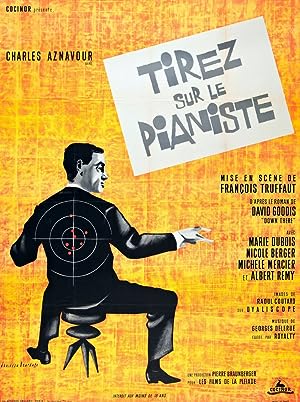 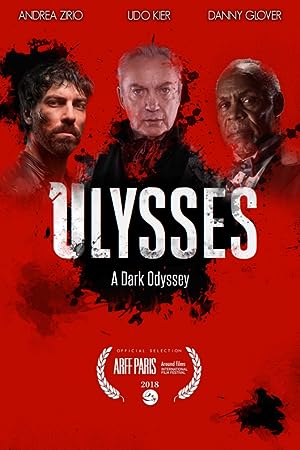 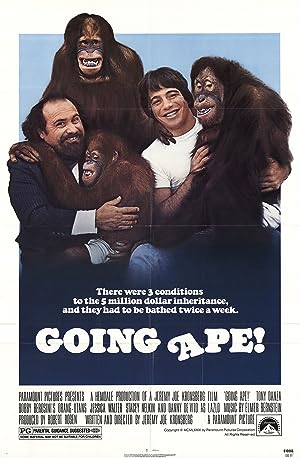 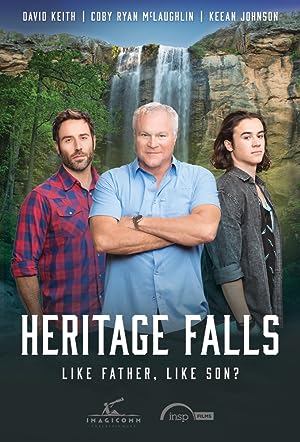 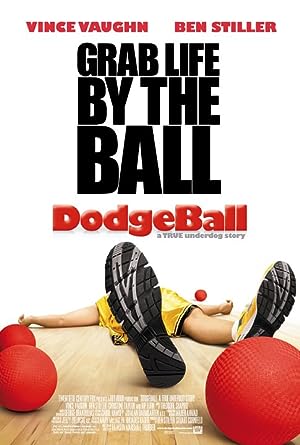 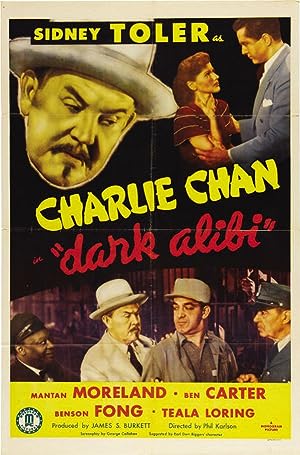 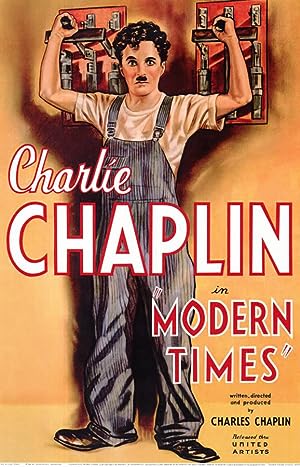 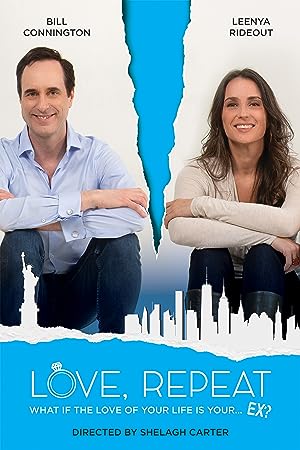 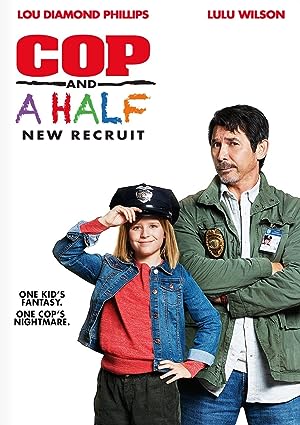 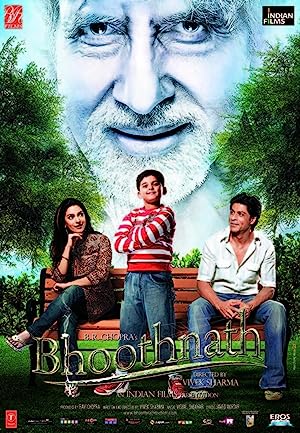 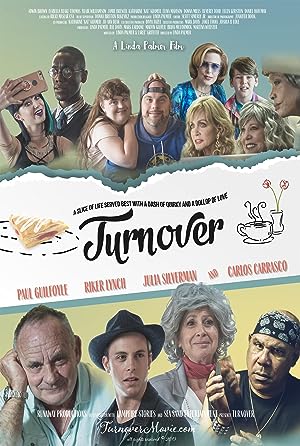 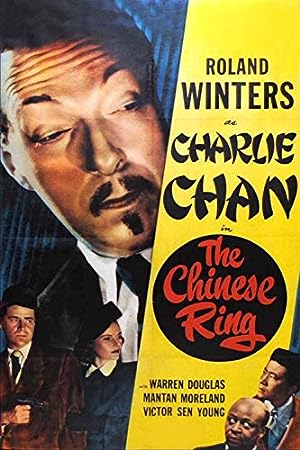 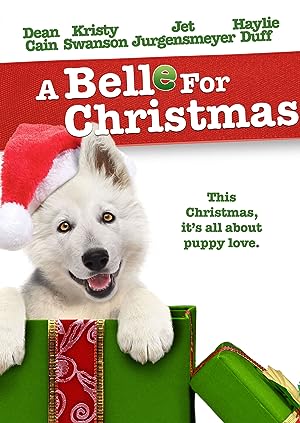 Once Upon a Sesame Street Christmas
Comedy, Drama, Family 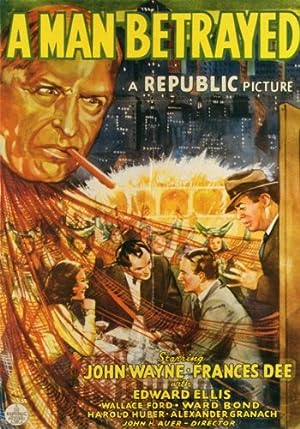 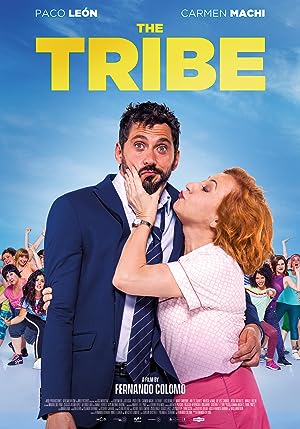 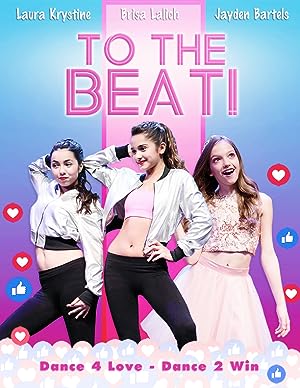 To the Beat!
Comedy, Drama, Family 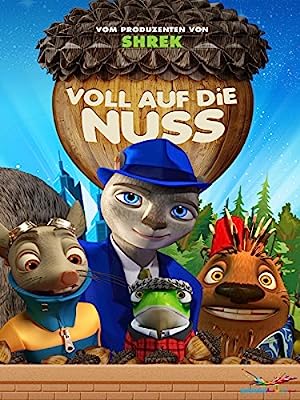 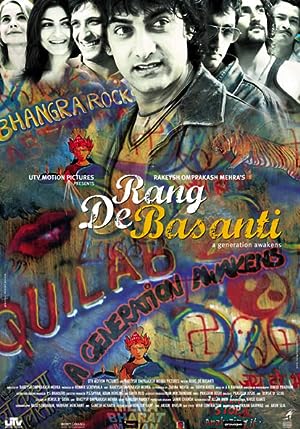 More comedy tv shows like Going Thru a Thing 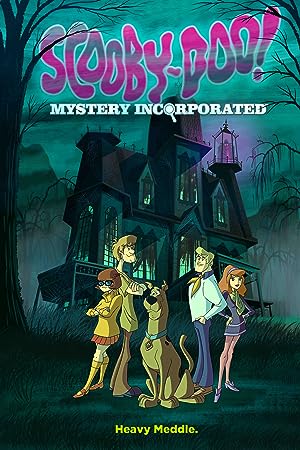 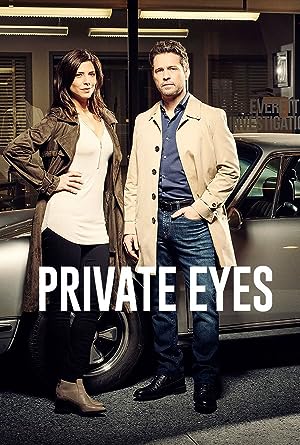