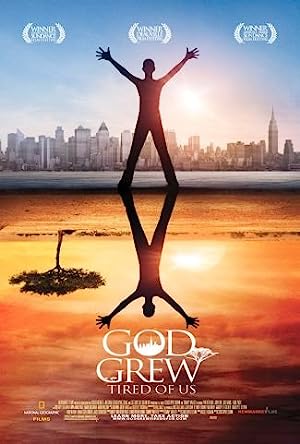 What is God Grew Tired of Us about?

In 1987, Sudan's Muslim government pronounced death to all males in the Christian south: 27,000 boys fled to Ethiopia on foot. In 1991, they were forced to flee to Kenya; 12,000 survived to live in a U.N. camp in Kakuma. Archival footage documents the 1,000 mile flight; we see life in the camp. We follow three young men who repatriate to the U.S. John Bul Dau goes to Syracuse, and by the film's end, becomes a spokesperson for the Lost Boys and Lost Girls of Sudan; Daniel Abol Pach and Panther Bior go to Pittsburgh. All work several jobs, send money back to the camp, search for relatives lost in the civil war, acclimatize to the U.S., seek an education, and miss their homeland.

Where to watch God Grew Tired of Us

The cast of God Grew Tired of Us

More Documentary movies like God Grew Tired of Us

More documentary tv shows like God Grew Tired of Us

Watch God Grew Tired of Us