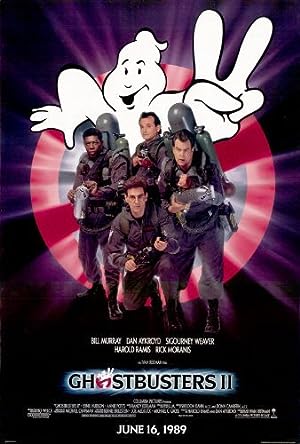 How to Watch Ghostbusters II 1989 Online in Australia

The cast of Ghostbusters II

What is Ghostbusters II about?

Five years after the events of the first film, the Ghostbusters have been plagued by lawsuits and court orders, and their once-lucrative business is bankrupt. But when Dana has ghost problems again, the boys come out of retirement and are promptly arrested. The Ghostbusters discover that New York is once again headed for supernatural doom, with a river of ectoplasmic slime bubbling beneath the city and an ancient sorcerer attempting to possess Dana's baby and be reborn. Can the Ghostbusters quell the negative emotions feeding the otherworldly threat and stop the world from being slimed?

Where to watch Ghostbusters II