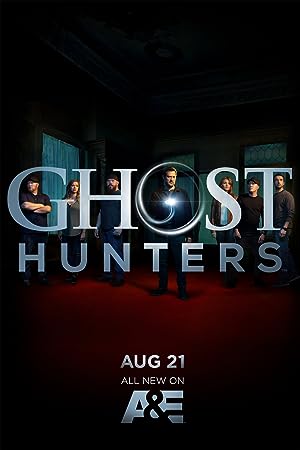 How to Watch Ghost Hunters Online in Australia

What is Ghost Hunters about?

This one-hour weekly docu-soap from the creator/executive producer of "American Chopper" follows a group of real-life paranormal researchers as they investigate haunted houses throughout the country, encountering every type of imaginable haunting. Jason Hawes and Grant Wilson, plumbers by trade, head up TAPS -- The Atlantic Paranormal Society -- a group of ordinary, everyday people with an interest in getting to the bottom of your otherworldly disturbances.

Where to watch Ghost Hunters

Which streaming providers can you watch Ghost Hunters on

Here is the comprehensive list of streaming providers that will show Ghost Hunters in Australia. If Ghost Hunters will appear with other providers further down the line, this table will be updated.

The cast of Ghost Hunters

Ghost Hunters is a great Thriller movie, we’ve selected several other movie options that we think you would like to stream if you have watched Ghost Hunters

Ghost Hunters is a great thriller show, we’ve selected several other show options that we think you would like to stream if you have watched Ghost Hunters