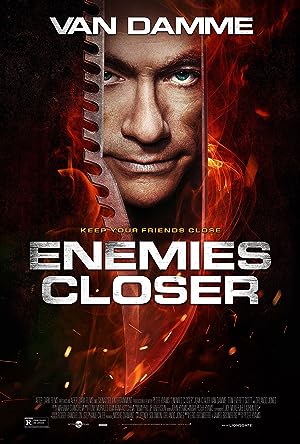 How to Watch Enemies Closer 2013 Online in Australia

The cast of Enemies Closer

What is Enemies Closer about?

Forest ranger and Ex-Navy SEAL Henry is forced by the drug cartel to help retrieve a major shipment of drugs which went missing on the US-Canadian border. While in the woods, he runs into a man who has a vendetta against him, but both men must struggle to escape the forest and defeat the cartel, while at odds and at knife's edge with each other.

Where to watch Enemies Closer