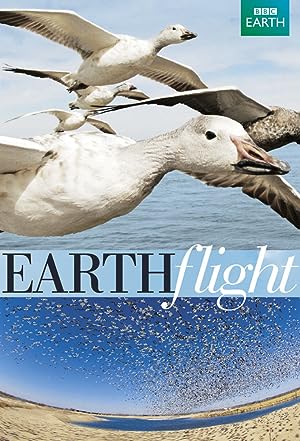 How to Watch Earthflight Online in Australia

A nature documentary about a bird's-eye view of the natural world, joining the journeys of snow geese, cranes, albatrosses, eagles and other birds across six continents. Beginning in North America, snow geese face their biggest predator, pelicans glide under San Francisco's Golden Gate Bridge, bald eagles in Alaska swoop among brown bears, and on the Great Plains, cowbirds dive under the feet of fighting bison.

Which streaming providers can you watch Earthflight on

Here is the comprehensive list of streaming providers that will show Earthflight in Australia. If Earthflight will appear with other providers further down the line, this table will be updated.

Earthflight is a great Documentary movie, we’ve selected several other movie options that we think you would like to stream if you have watched Earthflight

Earthflight is a great documentary show, we’ve selected several other show options that we think you would like to stream if you have watched Earthflight