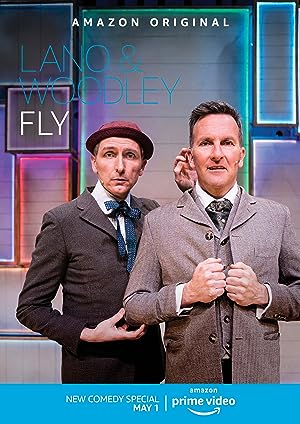 How to Watch Lano & Woodley: Fly 2020 Online in Australia

Where to watch Lano & Woodley: Fly

What is Lano & Woodley: Fly about?

Australia's favourite double act Colin Lane and Frank Woodley have reunited to create the comeback masterpiece FLY. No more stupid silly nonsense, it's time to make THEATRE. There is no reason whatsoever to think this will go as planned.

Which streaming providers can you watch Lano & Woodley: Fly on

The cast of Lano & Woodley: Fly