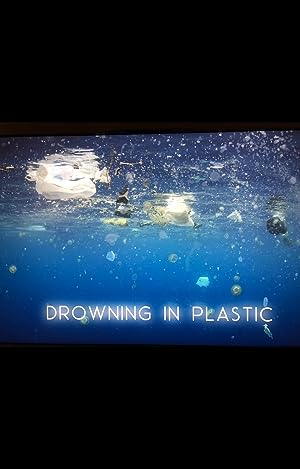 How to Watch Drowning in Plastic 2018 Online in Australia

What is Drowning in Plastic about?

Can we turn back the plastic tide - before it's too late?

Where to watch Drowning in Plastic

Which streaming providers can you watch Drowning in Plastic on

The cast of Drowning in Plastic