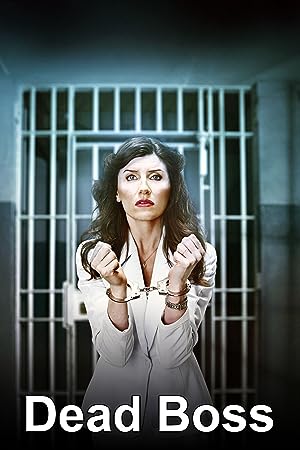 How to Watch Dead Boss Online in Australia

What is Dead Boss about?

Helen Stephens is wrongly sentenced to 12 years in prison for murdering her boss Eric Bridges, the managing director of Entirely Tiles. Although she is sure that it will only be a matter of time before this mistake is rectified, everyone around her seems to be conspiring to keep her behind bars. Lawyer Tony is incompetent, sister Laura wants her flat, and fiancé Justin - her alibi - has disappeared. Colleague Henry seems to be the only one willing to help, but he has an ulterior motive.

Where to watch Dead Boss

Which streaming providers can you watch Dead Boss on

Here is the comprehensive list of streaming providers that will show Dead Boss in Australia. If Dead Boss will appear with other providers further down the line, this table will be updated.

The cast of Dead Boss

Dead Boss is a great Comedy movie, we’ve selected several other movie options that we think you would like to stream if you have watched Dead Boss

Dead Boss is a great comedy show, we’ve selected several other show options that we think you would like to stream if you have watched Dead Boss