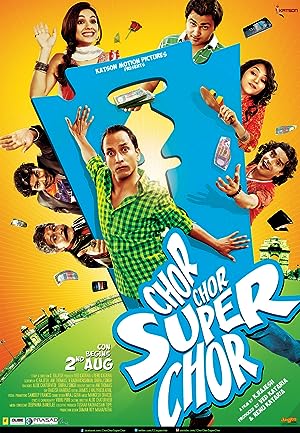 How to Watch Chor Chor Super Chor 2013 Online in Australia

What is Chor Chor Super Chor about?

In the crowded by lanes of old Delhi, Shukla ji runs a small photo studio as a front for small time crime. Over the years he has groomed a bunch of youngsters in the art of pick pocketing and petty crime. Then one day a girl comes into their midst and then everything collapses.