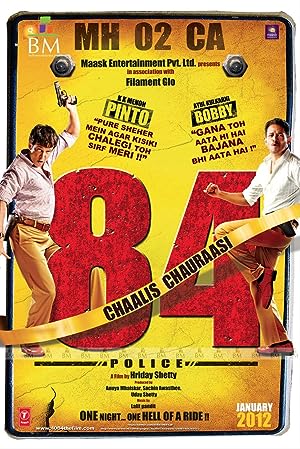 Four friends, who have accidentally committed crimes, decide to loot Rs. 20 crore, posing as cops. But on the way, they encounter a real police inspector, who orders them to do an encounter. Do they have the guts to do so and will they be able to fulfil their dreams of becoming millionaires?