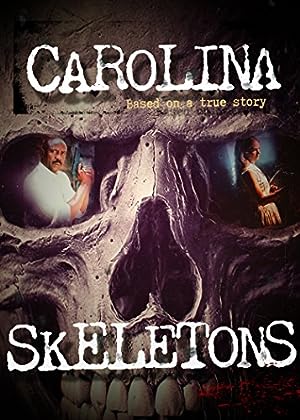 How to Watch Carolina Skeletons 1991 Online in Australia

The cast of Carolina Skeletons

What is Carolina Skeletons about?

After a long time in the army, an Afro-American soldier returns to his hometown, where, years ago, his brother was executed for the rape and murder of two white girls. The commando believes his brother to have been innocent and seeks a proof for that, but there are some people in the town who will stop at nothing to hide the secrets of their past...

Where to watch Carolina Skeletons