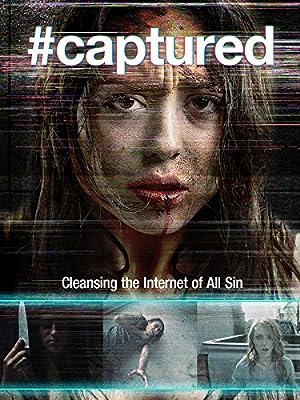 How to Watch #Captured 2017 Online in Australia

Where to watch #Captured

What is #Captured about?

A group of privileged high school kids run an illicit chat room where they livestream their drug fueled sex parties to paying viewers on the internet. Little do they know there's a murderous zealot on a mission to rid the internet of sin.

Which streaming providers can you watch #Captured on

Here is the comprehensive list of streaming providers that will show #Captured in Australia. If #Captured will appear with other providers further down the line, this table will be updated.

The cast of #Captured

#Captured is a great Horror movie, we’ve selected several other movie options that we think you would like to stream if you have watched #Captured 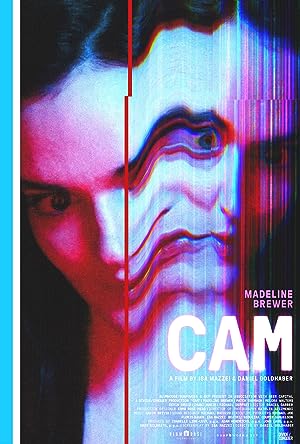 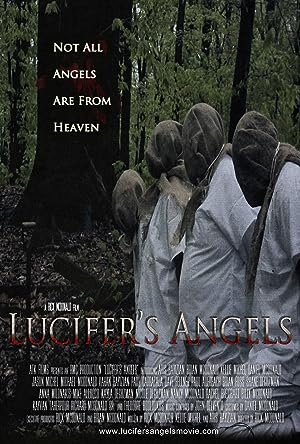