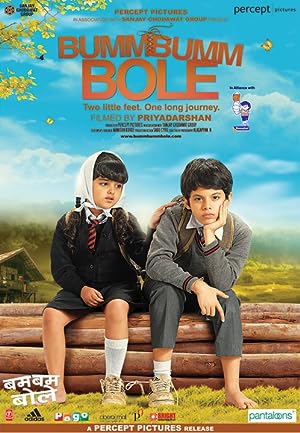 How to Watch Bumm Bumm Bole 2010 Online in Australia

The cast of Bumm Bumm Bole

What is Bumm Bumm Bole about?

When Meghalaya-based Gogai attempts to molest his subordinate, Kalyani, her husband, Khogiram Maheshwar Gwala, also an employee, intervenes, a scuffle ensues, people gather and separate the duo, and an enraged Gogai fires them. Khogiram is unable to find a job; Kalyani does not make enough money weaving baskets; while their two children, Pinaki and Rimzim, have not only to deal with their respective Catholic schools, but also assist their parents, and share a pair of shoes. Things get even worse after Gogai gets killed, and Inspector Vishwajeet Khatonyar detains and interrogates Khogiram - suspecting him of not only killing Gogai but also having connections with terrorists.

Where to watch Bumm Bumm Bole