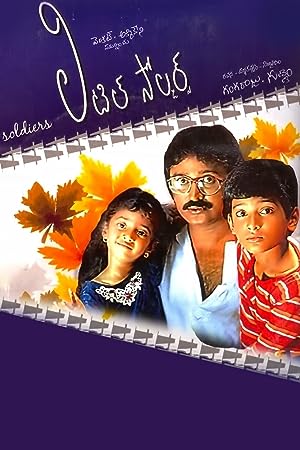 How to Watch Little Soldiers 1996 Online in Australia

What is Little Soldiers about?

Two ill-behaved children are orphaned in an accident and are forced to live with their estranged grandfather, a hard-boiled veteran. Their relationship is strained at first, but over time they warm up to each other.

Where to watch Little Soldiers

Which streaming providers can you watch Little Soldiers on

The cast of Little Soldiers

Little Soldiers is a great Comedy movie, we’ve selected several other movie options that we think you would like to stream if you have watched Little Soldiers

Little Soldiers is a great comedy show, we’ve selected several other show options that we think you would like to stream if you have watched Little Soldiers