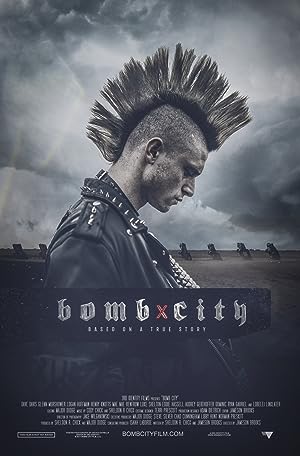 How to Watch Bomb City 2017 Online in Australia

The cast of Bomb City

What is Bomb City about?

Bomb City is a crime-drama, about the cultural aversion of a group of punk rockers in a conservative Texas town. Their ongoing battle with a rival, more-affluent clique leads to a controversial hate crime that questions the morality of American justice. Based on the true story of Brian Deneke.

Where to watch Bomb City