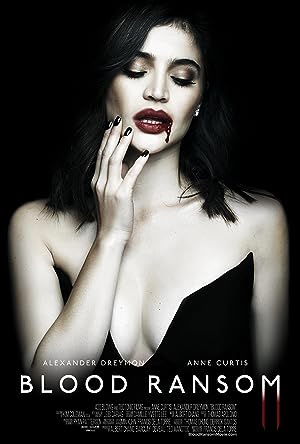 How to Watch Blood Ransom 2014 Online in Australia

The cast of Blood Ransom

What is Blood Ransom about?

Crystal, the girlfriend of Roman, Jeremiah's American boss whom he kidnaps. As Jeremiah's plans fail, Roman sends Bill, a psychopathic hitman after them. Crystal and Jeremiah tread the dangerous path of a love on the run. But as they run farther and as they fall deeper, a dark secret burns even stronger.

Where to watch Blood Ransom 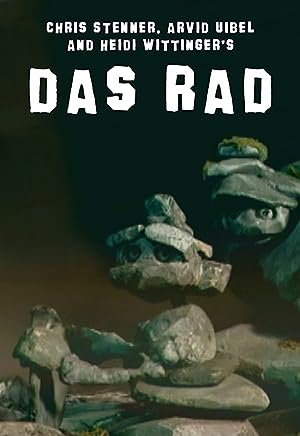 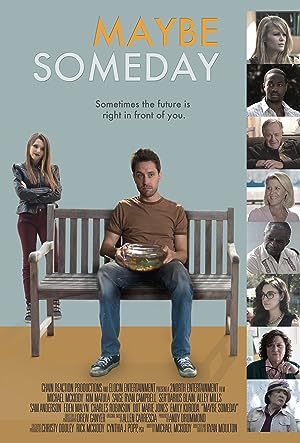 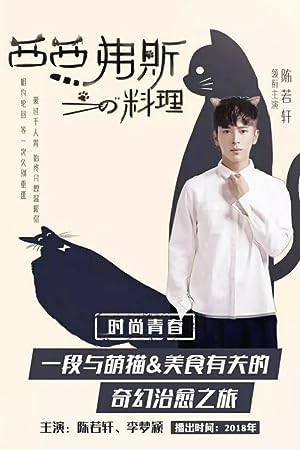 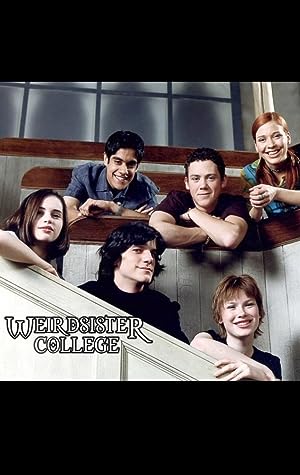