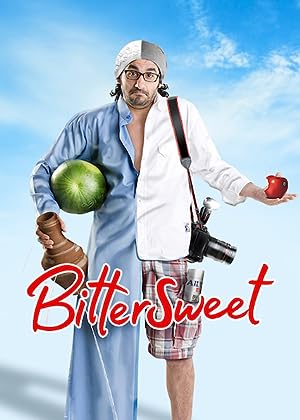 How to Watch Bittersweet 2010 Online in Australia

What is Bittersweet about?

Masry Sayed El Araby (Ahmed Helmy) left Egypt and immigrated to America with his parents when he was ten years old, and twenty years later due to his desire for stability after the death of his parents.He faces many ironies resulting from different times and cultures where he holds an American passport, which makes everyone deals well with him till he exposed to an accident it loses his passport which lead to convert treat of everyone with him to contrast so he decides to rebel against this situation.

Where to watch Bittersweet

Which streaming providers can you watch Bittersweet on

Here is the comprehensive list of streaming providers that will show Bittersweet in Australia. If Bittersweet will appear with other providers further down the line, this table will be updated.

The cast of Bittersweet

Bittersweet is a great Comedy movie, we’ve selected several other movie options that we think you would like to stream if you have watched Bittersweet

Bittersweet is a great comedy show, we’ve selected several other show options that we think you would like to stream if you have watched Bittersweet