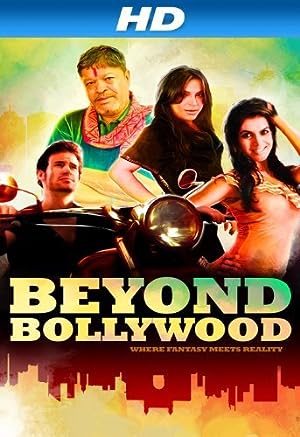 How to Watch Beyond Bollywood 2013 Online in Australia

The cast of Beyond Bollywood

What is Beyond Bollywood about?

Over the period of four years, 'Beyond Bollywood' intimately follows four artists working behind-the-scenes in the worlds' fastest growing film industry. Following an Australian backpacker who stumbles upon an acting career, a powerful Union worker who becomes the 'leader' for the workers, a diva make-up artist who struggles with his sexuality, and a small-town girl who is holding on to her hopes of becoming the next big superstar. Through their journeys, the film offers an insight into the gritty reality of becoming somebody in India's city of dreams, Mumbai.

Where to watch Beyond Bollywood