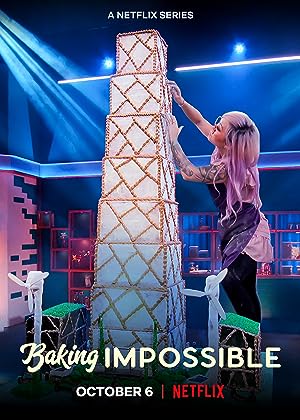 How to Watch Baking Impossible Online in Australia

Where to watch Baking Impossible

What is Baking Impossible about?

Innovative bakers are paired with the brightest engineers to compete in designing and baking creations that are both delicious and made to survive intense engineering stress tests.

Which streaming providers can you watch Baking Impossible on

The cast of Baking Impossible 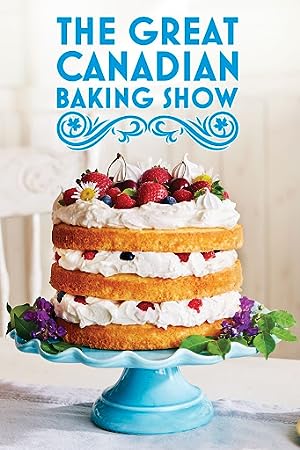 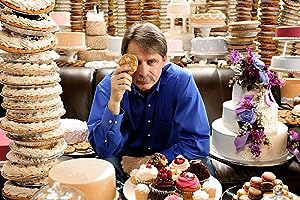