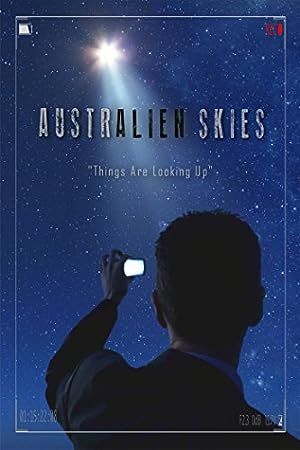 How to Watch Australien skies 2015 Online in Australia

The cast of Australien skies

What is Australien skies about?

Australien Skies is a documentary film that explores the sightings of unidentified flying objects and the people who witness them within Australia. Follow film maker Don Meers (Ghosts Of Casula, The Spirit Level) as he spends four days on a fascinating UFO road trip with controversial ufologist Damien John Nott, a photographic contactee who claims to have the biggest collection of photos and videos of unidentifed objects in the world. The film interviews witnesses and "Photgraphic Contactees" (people who alledge they receive a "feeling" as to when these objects are about to appear thus giving them time to prepare with a camera for the sighting) and examines the links between the object sightings and government involvement, social ramifications and how this high strangeness affects people who experience this phenomena on a personal level. With over fifty previously unreleased photo and video clips of this unusual phenomena, Australien Skies attempts to answer the question- Is it possible for the average person to experience the UFO phenomena and if so...how?

Where to watch Australien skies