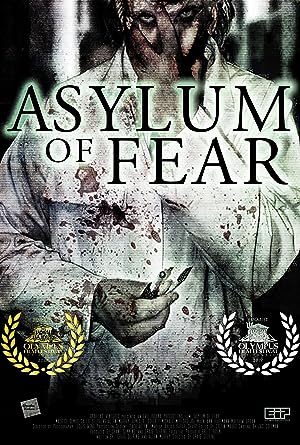 How to Watch Asylum of Fear 2018 Online in Australia

Where to watch Asylum of Fear

What is Asylum of Fear about?

A team of paranormal investigators are hired to inspect a mental institution after two police officers are mysteriously murdered, they discover horrifying clues that reveal the cause of a violent massacre by an insane doctor in the 1960's.

Which streaming providers can you watch Asylum of Fear on

Here is the comprehensive list of streaming providers that will show Asylum of Fear in Australia. If Asylum of Fear will appear with other providers further down the line, this table will be updated.

The cast of Asylum of Fear

Asylum of Fear is a great Horror movie, we’ve selected several other movie options that we think you would like to stream if you have watched Asylum of Fear 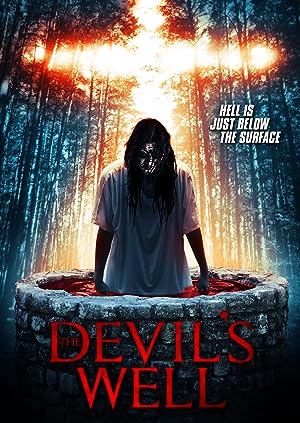 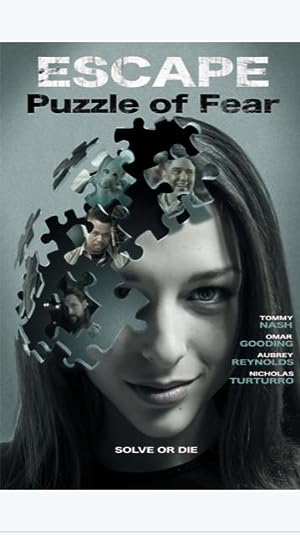 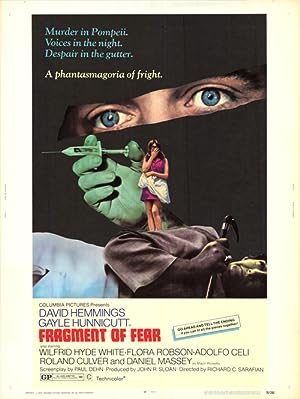