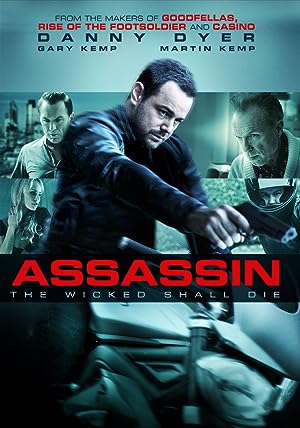 How to Watch Assassin 2015 Online in Australia

Where to watch Assassin

What is Assassin about?

Ruthless killer for hire (Danny Dyer) breaks the rules of his profession and falls for a beautiful young woman. Discovering the notorious gangland brothers (Martin & Gary Kemp) had hired him to kill her father, his world breaks down and he must turn against his criminal employers and their gang to save the woman he loves.

Which streaming providers can you watch Assassin on

Here is the comprehensive list of streaming providers that will show Assassin in Australia. If Assassin will appear with other providers further down the line, this table will be updated.

The cast of Assassin

Assassin is a great Thriller movie, we’ve selected several other movie options that we think you would like to stream if you have watched Assassin 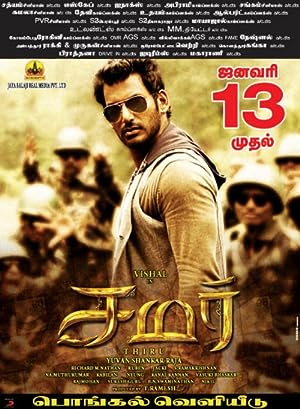 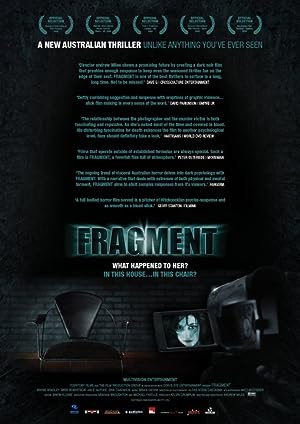