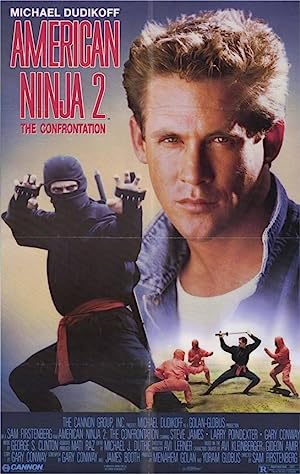 How to Watch American Ninja 2: The Confrontation 1987 Online in Australia

The cast of American Ninja 2: The Confrontation

What is American Ninja 2: The Confrontation about?

On a remote Caribbean island, Army Ranger Joe Armstrong investigates the disappearance of several marines, which leads him to The Lion, a super-criminal who has kidnapped a local scientist and mass-produced an army of mutant Ninja warriors.

Where to watch American Ninja 2: The Confrontation