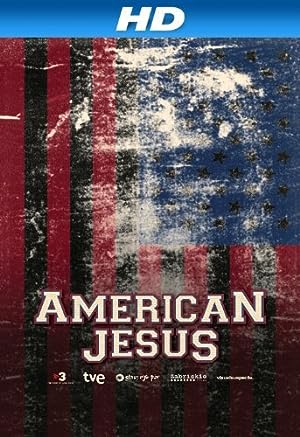 How to Watch American Jesus 2013 Online in Australia

The cast of American Jesus

What is American Jesus about?

"American Jesus" is an exploration of Christianity in every faction of American Life, from the bread line to the yoga studio, from the humble churches of snake handlers to the mega churches of the ex-urbs. Christian cowboys, bikers and musicians, comedians, surfers and cage-fighters, they are all doing it for Christ. Aram Garriga travels from his native Barcelona to the politically divided United States to chronicle the sometimes bizarre relationship between faith, materialism, politics and personal passions in this uniquely American tableaux. Populated by an array of religious and secular characters offering candid, often illuminating testimonials, American Jesus is a vivid mosaic of personalities and conflicting points of view that emerges as a portrait of an America yearning for solace and meaning in the modern world.

Where to watch American Jesus