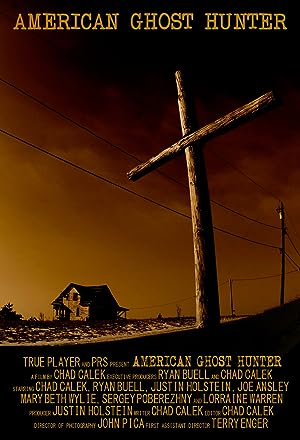 How to Watch American Ghost Hunter 2010 Online in Australia

Where to watch American Ghost Hunter

What is American Ghost Hunter about?

Paranormal investigator and documentary filmmaker Chad Calek (Guest Star and Director of A&E's Paranormal State and The Ghost Prophecies) returns to his hometown of Persia, Iowa in hopes to put an end to the 20 year reign of suffering that his family has endured due to an overwhelming amount of intense negative paranormal activity. Armed with the support and paranormal knowledge of best friend and paranormal investigator Ryan Buell (Star and Executive Producer of A&E's Paranormal State), as well as world renown psychic Lorraine Warren, who's also known for her work as the primary investigator in the Amityville case, Calek is determined to not only solve the mysteries as to why the paranormal phenomena initially began, but also to finally bring an end to the activity that has been tormenting his family for over two decades.

Which streaming providers can you watch American Ghost Hunter on

The cast of American Ghost Hunter 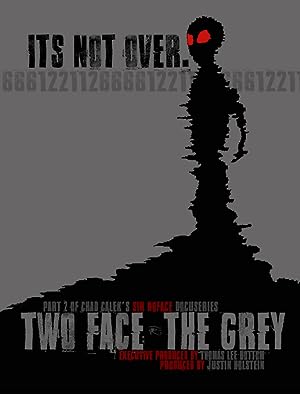