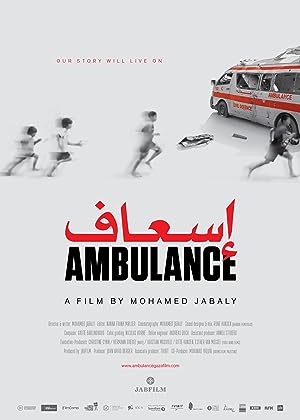 After joining an ambulance crew during the 2014 war in Gaza, Mohamed Jabaly is thrust into a world of terror; skirting through the battered streets of the city, tending to broken bodies under the constant risk of sudden death. As the bombardment intensifies the crew find themselves working in ever more perilous situations. This raw account of life under siege captures the indomitable human urge to help others, even in the darkest circumstances.

Which streaming providers can you watch Ambulance/Gaza on

Here is the comprehensive list of streaming providers that will show Ambulance/Gaza in Australia. If Ambulance/Gaza will appear with other providers further down the line, this table will be updated.

Ambulance/Gaza is a great documentary show, we’ve selected several other show options that we think you would like to stream if you have watched Ambulance/Gaza 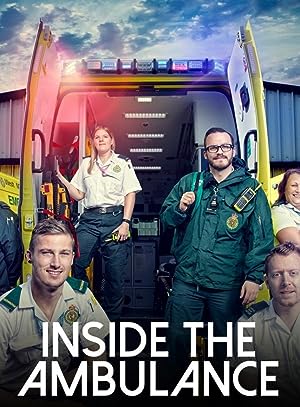 Inside the Ambulance
Documentary