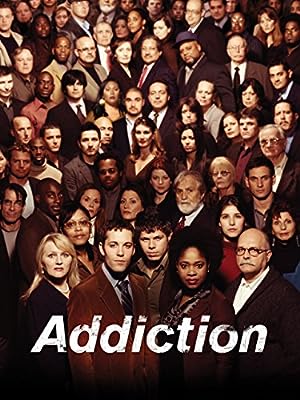 How to Watch Addiction 2007 Online in Australia

What is Addiction about?

A documentary made up of nine separate segments on the topic of drug addiction. Segments include: "Saturday Night in a Dallas ER," by Jon Alpert; "A Mother's Desperation," by Susan Froemke and Albert Maysles; "The Science of Relapse," by Eugene Jarecki and Susan Froemke; "The Adolescent Addict," by Kate Davis and David Heilbroner; "Brain Imaging," by Liz Garbus and Rory Kennedy; "Opiate Addiction: A New Medication," by D.A. Pennebaker and Chris Hegedus; "Topiramate: A Clinical Trial for Alcoholism," by Alan and Susan Raymond; "Steamfitters Local Union 638," by Barbara Kopple; and "Insurance Woes," by Susan Froemke.

Where to watch Addiction

Which streaming providers can you watch Addiction on

Here is the comprehensive list of streaming providers that will show Addiction in Australia. If Addiction will appear with other providers further down the line, this table will be updated.

The cast of Addiction

Addiction is a great Documentary movie, we’ve selected several other movie options that we think you would like to stream if you have watched Addiction

Addiction is a great documentary show, we’ve selected several other show options that we think you would like to stream if you have watched Addiction