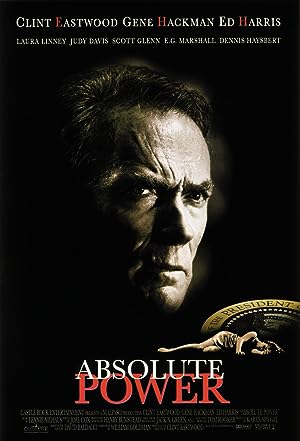 How to Watch Absolute Power 1997 Online in Australia

The cast of Absolute Power

What is Absolute Power about?

Based on the novel by David Baldacci, Absolute Power is about the ruthlessness of people in power. The President believes that everything he does is beyond reproach, including an affair or two. That leads to murder and everyone around him is involved. There is only one witness, a thief named Luther Whitney. They are sure he'll talk, but when? The Secret Service is determined to keep him quiet, but catching a thief isn't always easy.

Where to watch Absolute Power