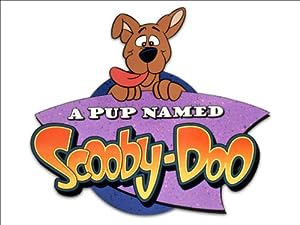 How to Watch A Pup Named Scooby-Doo Online in Australia

What is A Pup Named Scooby-Doo about?

A pre-teen version of Scooby Doo, with a pint-sized version of the title character.

Where to watch A Pup Named Scooby-Doo

The cast of A Pup Named Scooby-Doo